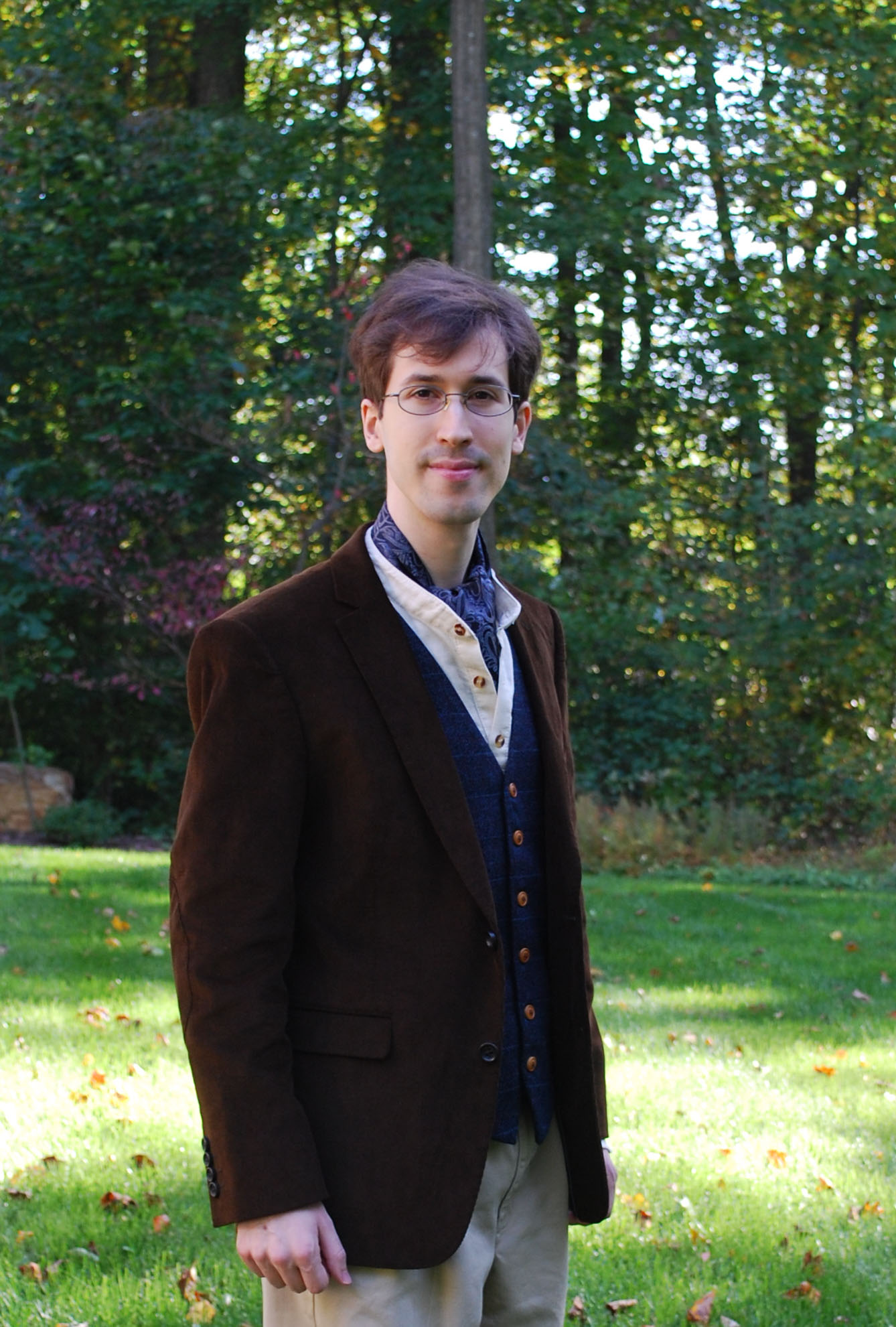 Nigel Andreola is the creative director of Starry Night Media LLC where he works illustrating books and marketing material, making graphic design compositions, developing websites and creating products. Some of his work is on display on this website.

As a child, Nigel’s parents invested in art curriculum and piano lessons. He attended live classical music concerts where he fell in love with the genre. Moving often to different states in America, he gained a diverse cultural knowledge. Nigel’s piano teacher encouraged him to improvise and write his own compositions. When a teenager, he played with a digital piano and recording software. He’d play his melodies for nursing homes and holiday functions.

He is now the lead songwriter and recording artist for Starry Night Melodies LLC.

During his homeschool years Nigel won art contests. His artwork was featured in Muse Magazine, selected from myriads of international contestants. Wanting to pursue a creative career, he studied graphic design and printing at Thaddeus Stevens College of Technology. He won the Susquahana Litho Club Award and was named in the Phi Beta Kappa honors society. He studied web design, 3D modeling and interactive media at Sessions College For Professoinal Design and won the Student Of The Year award for web design.

In his off time, he enjoys tabletop and computer games with friends, playing the piano, watching anime, reading, praying and studying the Bible, researching science and computer tech, social media and painting.

To keep up to date with Nigel Andreola’s latest musical and artistic projects, follow him on Facebook: